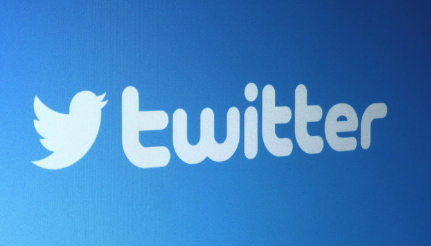 In today’s marketing world, social media has the ability to either create additional business or lead to business failure. With millions of people spending countless hours every day on social media websites, it has become one of the most successful methods of advertisement for businesses trying to create a digital name for itself.

If your business is not spending time making an online presence through social media, you are losing out on money that consumers are spending on competitors who are more easily available. Twitter has become one of the most successful social media platforms and is now making new efforts in order to create even more opportunities for business.

Twitter is currently using the feature of “Instant Unlock Card” to increase the benefits for businesses that take the time to engage with their consumers and build conversation through their content. By interacting with followers, the brands are able to gain more exposure and grow in popularity. By tweeting about a brand, the business will receive rewards including specific Q&A or a movie trailer, all while driving more traffic towards their company’s digital success.

The cards are used to utilize conversational ad’s throughout the social media network . Images and video that contain call to action buttons and hashtags that have the ability to be customized, have been used with the product since they made their debut last January. Twitter is confident in the production of the new feature and believe in their ability to increase digital nosiness. During a testing period, brands that were part of the test saw an increase of at least 34 percent.

Advanced analytics have also been launched by Twitter in order to measure and track units of conversation. The tools used for measurement are accessed through the dashboard for Twitter Ads. They are used to display the media metrics that have been earned and the engagement for each ad campaign.

In order to demonstrate the effect created with the Instant Unlock Card, Twitter used cases from AMC, Marvel, and Coca-Cola. Each ran a campaign using conversational formats on the Twitter platform. The hashtag or mention of Coca-Cola received 180,000 mentions during its campaign for #TasteTheFeeling. The brand was able to become one of the most talked about trends of the day due its involvement. 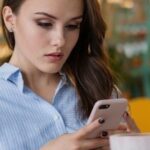